Upcoming week: DRAMA in the stars… 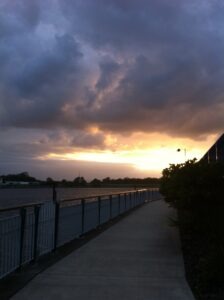 drama in the skies

Upcoming week DRAMA in the stars

I have been listening to my astrological forecast first thing this morning when I got up. “A full moon eclipse is due the upcoming week. It means the end of a cycle. Which one? Libra, partnership? Mine is in the 8th house, joint finances? You have to be in integrity at the moment, otherwise it will blow up in your face. This is a time of shifting. Keep up the yoga and the mediation!  A cash source might change in a positive way! Face all the issues both financially and sexually.”

After listening to all  weekly Moonolgy horoscope  online I opened up a second one. Just in case that one would be milder. I always go with the horoscope that is the most positive one, just in case…

What did the next “hororscope” say?

“This week there is drama, do I go with it or against it. It seems I have no option than to go with it. I might be stressed over it and lose sleep and have no time to do exercise or eat properly. Try first of all to make sure that I prioritize my own needs, give myself the time I need. Make sure I do exercise, eat the right food for me and maintain the right to choose moment by moment. Only go along when I feel like it. I can positively influence this energy and alter the outcome. Adapt to drama and use it to my advantage I can turn it around to something positive. Look after myself and all will be very productive! You should expect the best, it can happen!”

How will I work with this?

The essence is that even though there are several big astrological alignments this upcoming week I can steer it towards a positive outcome in the end. It takes time after reading all the possible bad things that can happen during such a planetary position to settle down and turn it around and concentrate on all the good that was said. Make sure to get back into the “I am so happy” vibe.

Sometimes I feel I am being pulled between concentrating on staying positive and giving in towards more “real” or rather negative feelings. The astrologers are going berserk on how important the Cardinal Cross is in the upcoming week and the Full Moon Eclipse in Libra, and how we all will have to struggle to get through these times.  Sometimes I would rather not know what the skies are trying to tell us. On the other hand knowing about the astrological status that might be influencing the earth can help too. For example when we get confronted with people overreacting and being aggressive we can say: “ I don’t have to take it serious and get pulled into this argument, it is just the full moon playing out”. We can then concentrate in staying centered and continue feeling peaceful.  We can also recognize how our behavior is being influenced by the stars and correct course where needed to avoid the drama of blowing up in our face.

Or should I work against it?

Was it Yogananda who was always refusing to follow the advise given by astrologers? There was an Indian sage who kept defying the laws of the influence of the stars. He wanted to prove that the mind can overcome any obstacle and that the mind is stronger then the influence of the stars. He would sign contracts when Mercury was retrograde and often do the  exact  opposite of what the stars would advise to do at certain planetary positions. I do believe the mind is strong in determining what we experience, and I also can see how the planets influence nature and human behavior. Or do I only see that because I believe it? Do things happen because I have read the possibility of exactly that to happen in an astrologer’s forecast? Is it a self fulfilling prophecy? I believe therefore I see? Instead of “cogito ergo sum” (“I think therefor I am” cfr. from our friend Descartes) Mostly I consult the forecasts to know more about good timing to start something new, to get rid of the old, to go with the flow or to rock the boat. The there is also  the never satisfied curiosity of what the future will bring. I know that it is not the role of an Astrologer to forecast our future and that doesn’t prevent me from secretly hoping they will.

Tell my story the way I want it to be. Make a conscious choice about what I want and keep concentrating on the outcome that makes me feel good. Choosing better feeling thoughts usually bring more positive things into happening. Put myself in alignment with all that is bright and that what I want to attract in my life. When I know which type of week I do not want to live I can concentrate on what I do want to experience in the next 7 days and why I want it that way. No matter what the horoscopes says the most important message is how I deal with it. I am always in control of my thoughts.

You can make comments here below. I would love to hear your opinions about Astrology!!!!! 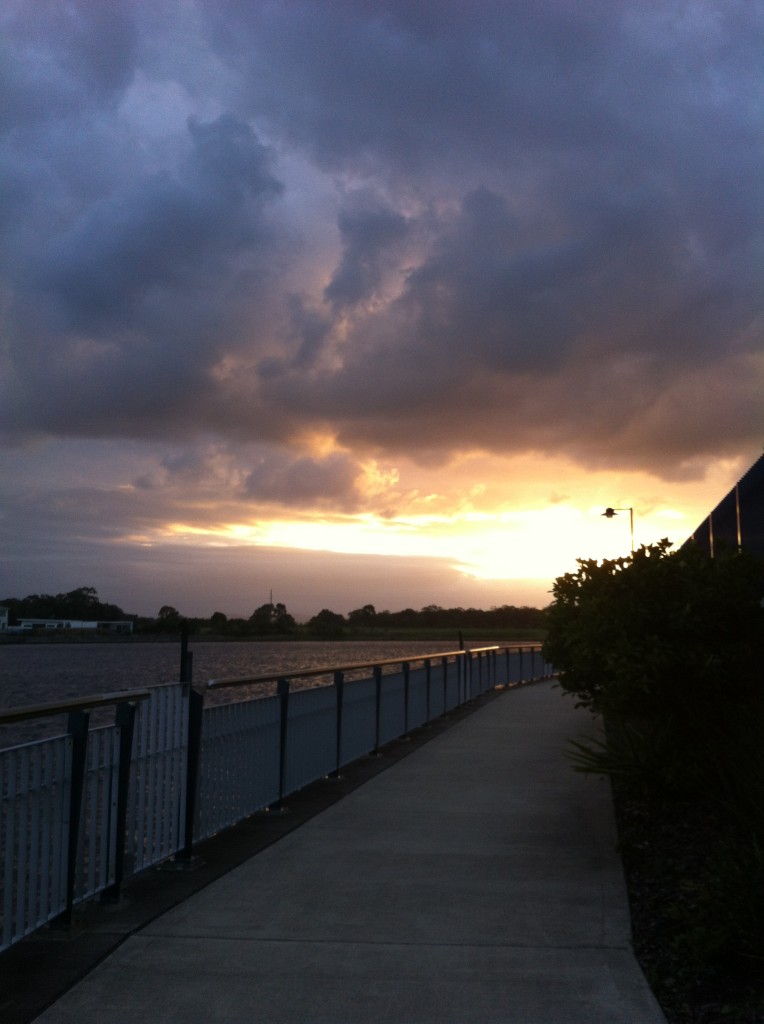 drama in the skies